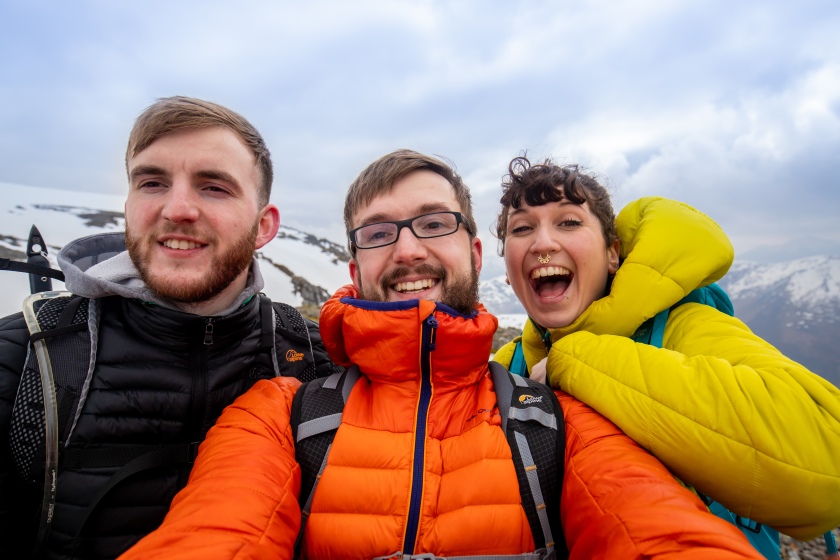 It’s intermittently sunny and, for sure, Spring (summer?) here in Leeds now. But up on Ben Nevis there is still 4 foot of snow (well, there was back at the beginning of April anyway).

Why hike the highest mountain in the UK, after an injury, and without training?

GOOD QUESTION. I’ve been asking that myself.

Basically, being the very stubborn person I am, when Michael declared that he’d be hiking up Ben Nevis for his birthday, I declared, in response that I would definitely be joining him and that I’d be totally, totally, amazingly, fine. Just fine. All good. No matter the fact that the most walking I’d done since totalling my ankle was around the supermarket. 100/10 would recommend these Scarpa Charmoz boots; they are SO COMFORTABLE and will be amazing for winter climbing in the future! And, yes, they’re vegan! 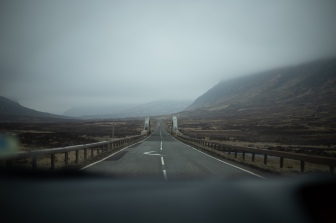 If you’ve never been to the Highlands. Go. Despite travelling the world, I’d never really visited Scotland before until this year. The mountains of the Scottish Highlands have a haunting beauty that’s quite different to other mountains I’ve experienced. Clouds hung low, obscuring peaks. Sun filtered through and touched my skin in its early spring warmth.

Michael and I shared the drive; the three of us played musical chairs with each stop. 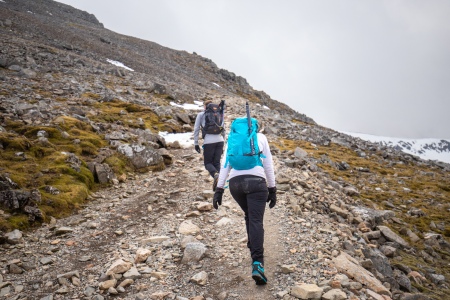 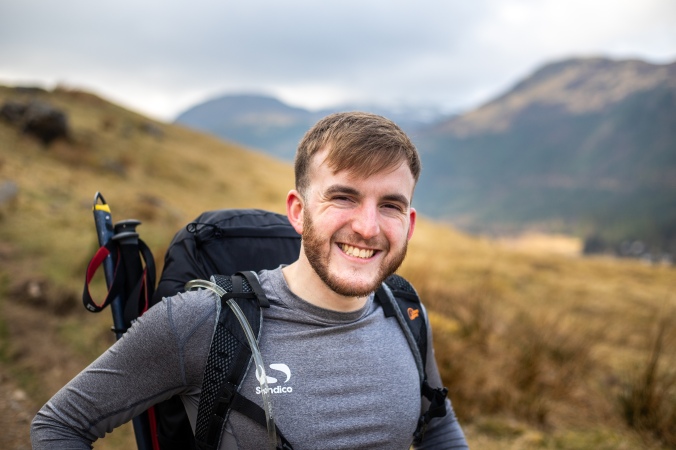 The way up was beautiful, sunny, high, gruelling. It became very apparent that it was a bad idea that I didn’t do any practice hikes. I average around 2,000 steps a day in the week. Seriously. I work from home, I drive, and, honestly, I don’t like walking or running anymore because it jars my ankle.

In short: I was (am) really, really unfit. My endurance is shot.

Despite my slower than average person pace, we made it to the snow. We trudged, we trudged some more. I gasped and massaged my burning thighs and confused right leg which has literally no muscle definition. I apologised to my body and looked up.

The views from the summit were… eerie. 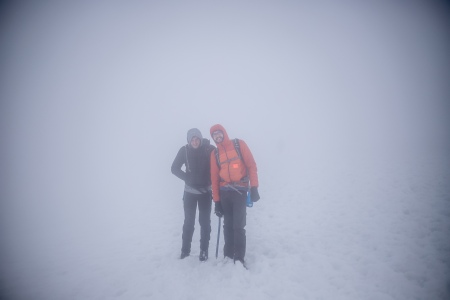 The views in-between were worth it. 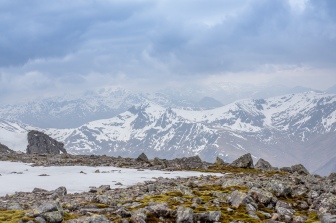 Sliding down, ice axe in hand

We were coming down from the summit, we had to go down, we had ice axes. So… we slid down on our asses.

My new ever-constant fear adrenaline things dissipated. This was exactly the kind of thing I’m about.

Note: do not do this if you don’t have an ice axe and/or don’t know the proper technique.

As we walked/ skipped the last bit, I really struggled. Michael mentioned that he really thought I wouldn’t make it to the summit. I feel like he still has a lot to learn about me.

I began limping an hour from our finish but I (clearly) made it. On seeing the car 8 hours after we set off, my ankle celebrated a painful victory, and berated me for putting it through such an ordeal.

I spent the next 4 days limping.

But I can’t tell you how good it feels to have reached the top. 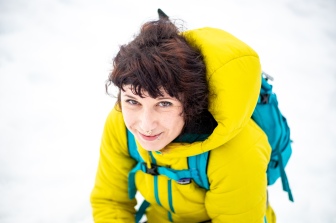 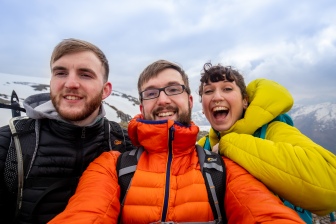