This weekend was a beautiful one.

Leeds to the Lakes in 2

Well, 2 and a bit hours. We shared the drive, stopped by an old slate mine to watch the sunset, settled into our little roadside car camping spot, and made dinner, said goodnight to the sheep and fell asleep on our huge Psychi bouldering mat.

Yes, in a Ford Fiesta. #vanlife?

Kinda. But a bit more cramped. 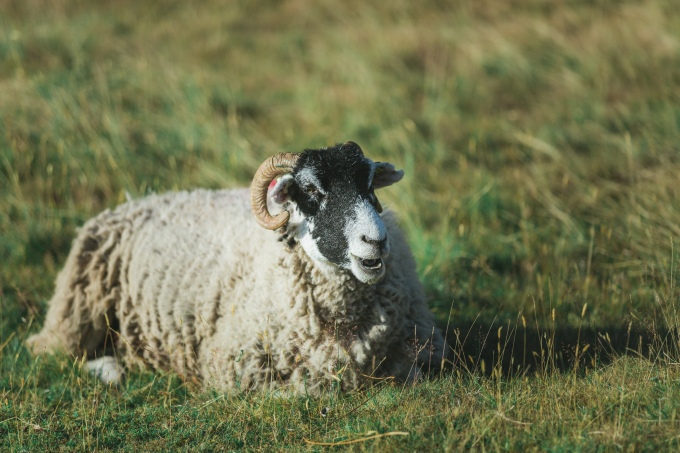 It’s hard to not be a morning person when you have no curtains and you wake up to the early sunrise across mountain tops.

We ate breakfast. We drove up and down windy roads to find the best views, and we walked by Derwent Water to say hello to the ducks.

Then we found ourselves driving to see Doug Scott.

(If you don’t know who Doug Scott is, have a read about him – he’s a pretty cool guy who’s done some breathtaking stuff.).

I’m not going to talk too much about this, as it’s part of a collaborative project that’s been slow to start but surely taking shape.

But what I can say is that there’s one quote in particular that has really stuck with me.

I can’t wait for this project to take shape in the near future.

(And if you’re a climber keen to get involved in a collaborative project send me over a message!)

A long and chossy walk in

After we spoke with Doug Scott and said our goodbyes to Marlisse, we drove straight back up the mountains and started our journey up (and down) to Gillercombe Buttress.

Last time we did a long hike in the Lakes I didn’t fare so well. By the end of the hike I was limping, and I was pretty worried that would happen again as we hiked up, up, and up, and them scrambled down some pretty awful choss to get to our starting climb.

But… I was okay. My ankle didn’t twinge that much, and the worst part was feeling out of breath. Which I can deal with.

So we’d set our sights on a gentle V Diff. It would be the longest multi-pitch we’d ever done and it was mid-afternoon already.

What we actually ended up on was a Severe…

…which Michael can easily handle, but still, it took some time. We’re still pretty new to trad climbing and so making anchors takes time. As I sat upon a ledge belaying the 6th pitch I slowly realised I wouldn’t be able to make a sunset timelapse because a) the sun was well and truly setting and 2) Michael had the bloody camera. Whatever. Not really. It ended up being so, so, magical as we finished the climb literally in the clouds. I ended up forgoing the rope for the last pitch as it was a scramble and we then decided that after topping out we just had to hike those extra five minutes to the summit stones.

It was truly worth it.

We stumbled the hike down in the darkness with a headlight and a dizzy excitement for seeing something so beautiful, just the two of us.